–the general who was accidently
shot by his own troops! 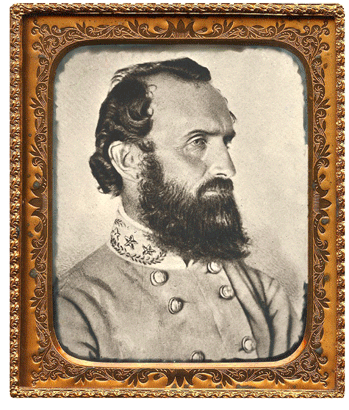 He became professor of artillery tactics and natural philosophy at Virginia Military Institute in Lexington, Virginia, and resigned from the army. Much of his free time was spent in the North and in Europe appreciating the art and culture before being called to duty in the Confederate Army.

At the outbreak of the Civil War Jackson was called to the Virginia Army and excelled on the battlefield. He acquired his nickname “Stonewall” during the Battle of Bull Run when Confederates fell back before a northern attack; General Jackson and his brigade stood firm, "like a stone wall," according to General Barnard Bee. Jackson continually impressed his confederates with his skill, cunning, and bold maneuvers on the battlefield, notably at Second Bull Run, Battle of Antietam, and Battle of Fredericksburg. Lee thought him indispensible. 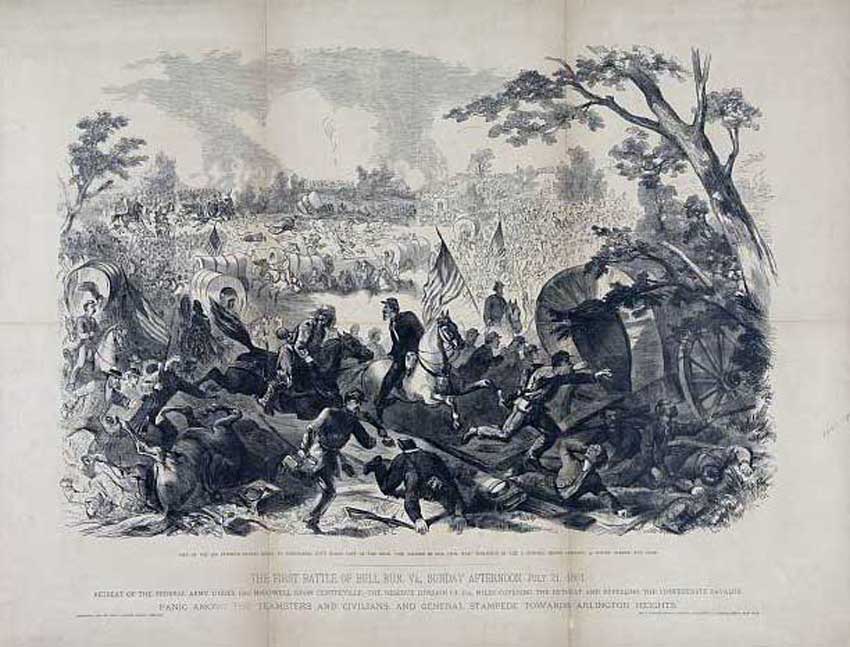 Print illustrating the first Battle of Bull Run, which occurred around Manassas, Virginia. Confederates referred to the battle as the Battle of Manassas. 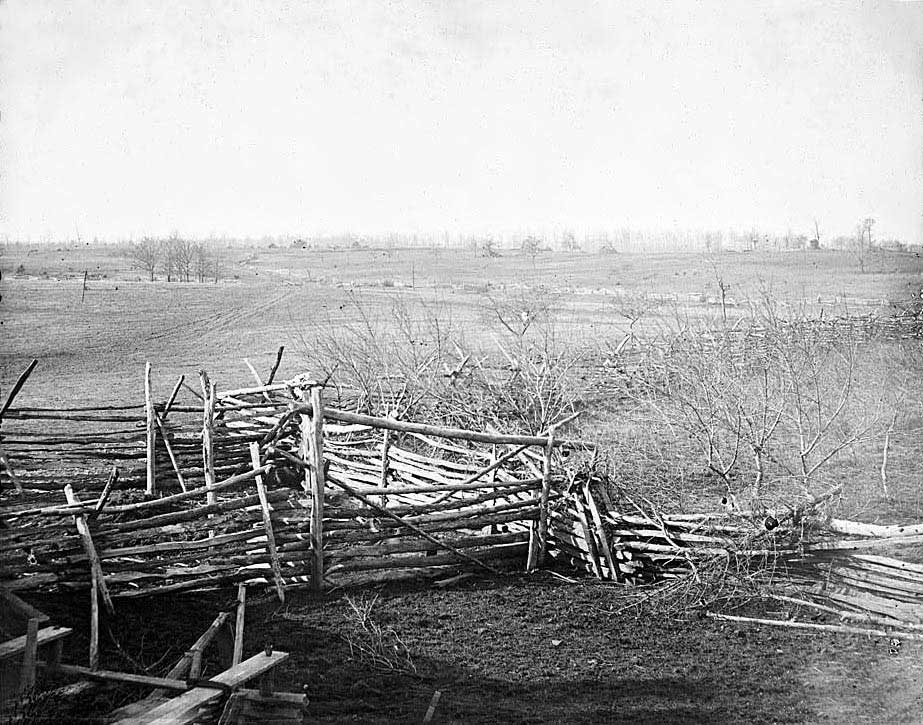 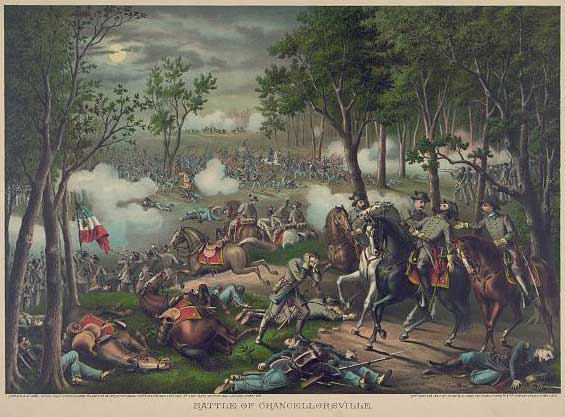 At the Battle of Chancellorsville, Virginia, about 130,000 Union troops led by General Joseph Hooker engaged 60,000 Confederates May 2-4, 1862. The battle took place in a thick forest near the Potomac and Rappahannock Rivers. Though outnumbered, the Confederates won the engagement.  However, during the Battle of Chancellorsville, General Jackson was shot accidentally by his own troops who had mistaken him for an intruder. General Jackson is shown in the above illustration falling backwards in his saddle. He died of pneumonia several days later at Guiney's Station, Virginia.

"People who are anxious to bring on war don't know what they are bargaining for; they don't see all the horrors that must accompany such an event."

Return to the top of Thomas Jonathan Jackson, or follow the links below...