—the three-day's battle most decisive engagement! 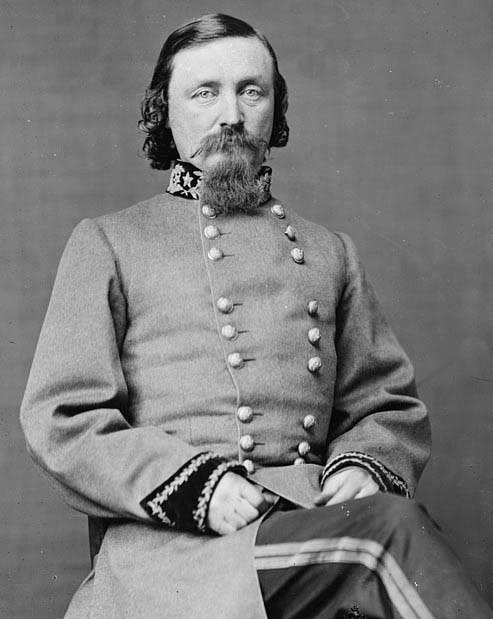 Though historians can debate the details leading up to the infamous Pickett's Charge of Day Three, no one denies its impact of the Gettysburg battle.

The Confederates seemed to have won the first day and set up their line of attack. However, on the second day, Lee's attack on the two flanks was not successful and the Union Army was entrenched on the higher ground. Lacking other options, on the third day Lee sent General Ewell in the early morning to attack Culp's Hill for the second time, but the seven hour attempt failed. Lee then sent General J.E.B. Stuart's cavalry to attack from the rear; however, he was stopped by cavalry commanded by General George Armstrong Custer; Custer, after the war, would gain notoriety fighting Native Americans in the West and lose his life at the Battle of Little Big Horn.

Finally, Lee decided on a frontal attack. The Confederates on Seminary Ridge faced the Union troops on Cemetery Ridge and between them was an open field with rolling swells. Lee had about 120 cannons aimed at the Union positions, which he wanted to knock out, or "soften the positions," enough so to allow his Rebels to cross an open field for about a mile before assaulting Cemetery Hill. Lee's cannons blasted away and overshot the Union lines, but  causing some damage. General Meade had ordered his artillery of 90 on Cemetery Ridge to slacken their firing to make the Confederates think the guns had been destroyed. The strategy was successful, and during the slack time, the Union positions resupplied. 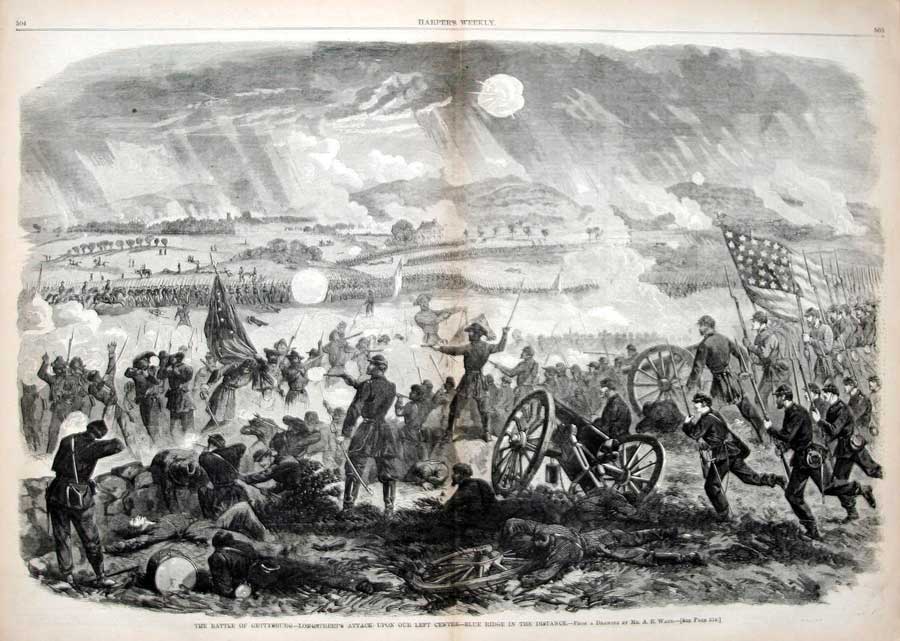 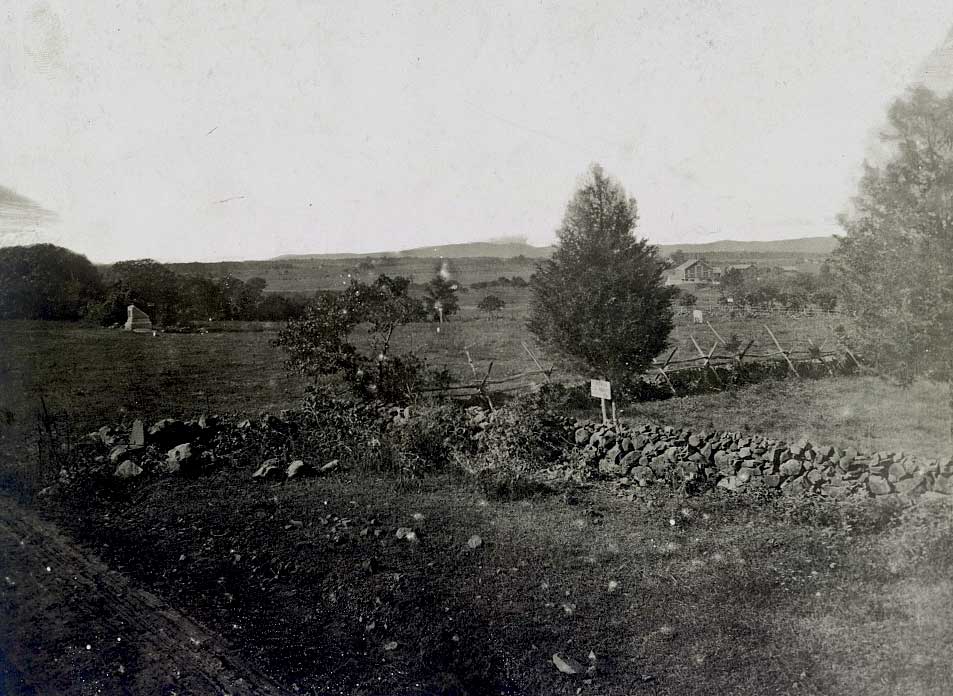 Following the cannon barrage, Lee ordered his second in command, Lieutenant General James Longstreet, to convey his order to Generals Isaac Trimble, J. Johnston Pettigrew and George Pickett to attack the center of the Union's line of defense on Cemetery Ridge. The Confederate attack though is attributed historically to Major General George Edward Pickett who led the assault.

12000 Confederates moved forward, crossing Emmitsburg Road, then into the field, weaving with the rolling hills so they would not be easy targets. They encountered heavy fire from the beginning. The Union troops waited until they were well into the field and then began to open fire, accurately hitting their targets. Undeterred, the Confederates pushed ahead into the shelling of Union cannons and rifle fire. In places fighting became hand-to-hand combat.

About a hundred of General Pickett's men briefly broke through the Union lines, encountering first the raw troops of the Second Corps and reaching the highpoint of the attack, a low stone wall that marked the crest of Cemetery Ridge, which came to be called as High Water Mark. In a stonewall near a clump of trees, General Pickett planted a Confederate flag. Facing decimating firepower from the First Corps, however, Pickett's men suffered heavy losses and were forced to retreat. O. R. Gilette of Louisiana, one of the last survivors of the battle, was interviewed on film (Library of Congress) in 1938 said,"We got about ten feet up the slope [of Cemetery Ridge], then we had to turn, then we run, run, run like hell!" Again, Meade's fish-hook defense had held up. 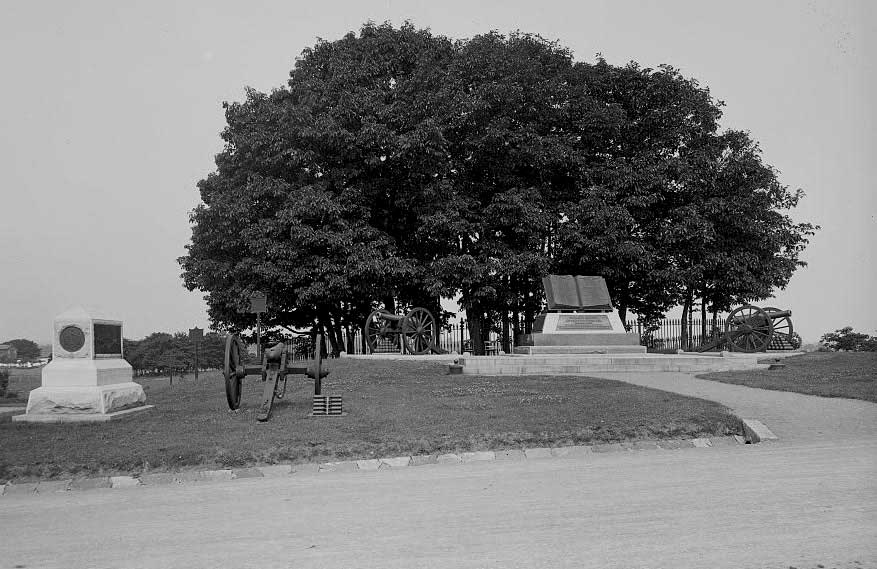 Monuments at the High Water Mark

With enormous numbers of dead and wounded, General Lee pulled his troops back and stopped the assault. The next day, they withdrew to Virginia. Lee had lost nearly a third of his troops.

Return to the top of Pickett's Charge, or follow the links below...