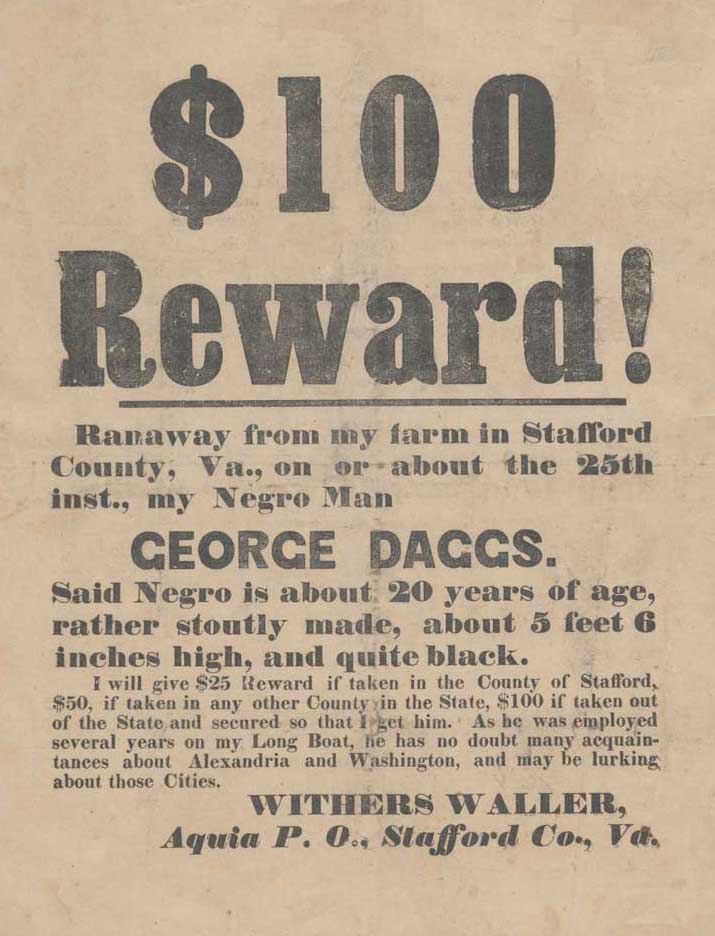 A safe resting place was of primary importance to escaping slaves. An uncertain future, the possibility of being discovered, caught and hung or beaten, then returned, haunted slaves on the run. Those traveling with their families could have found the experience even more magnified. So, a friendly face, a helpful hand, a meal, a safe resting place was a welcomed event.

As the Abolitionist Movement took hold, many people in Northern states began to allow escaped slaves to remain in spite of the Fugitive Slave Act of 1850, which allowed escaped slaves as 'property' to be returned to their owner, and the federal government did not take any follow up action. Southern states began to interpret this as the government imposing control over their economy, and they began to rebel. 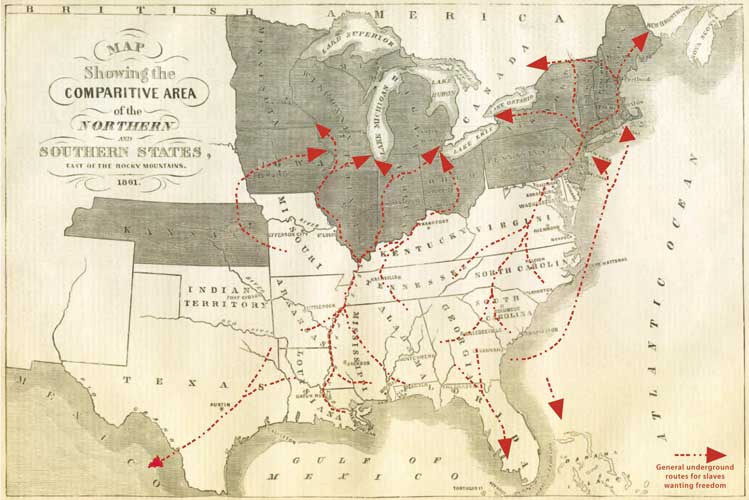 States that allowed escaped slaves to remain free were known as free states (shown in the above map in grey). Pennsylvania’s location on the border between free and slave states and its large free black and abolitionist population made it an important route on the Underground Railroad.

from the Narrative of the life of J. D. Green, a runaway slave, from Kentucky. Library of Congress, American Memory, www.memory.loc.gov 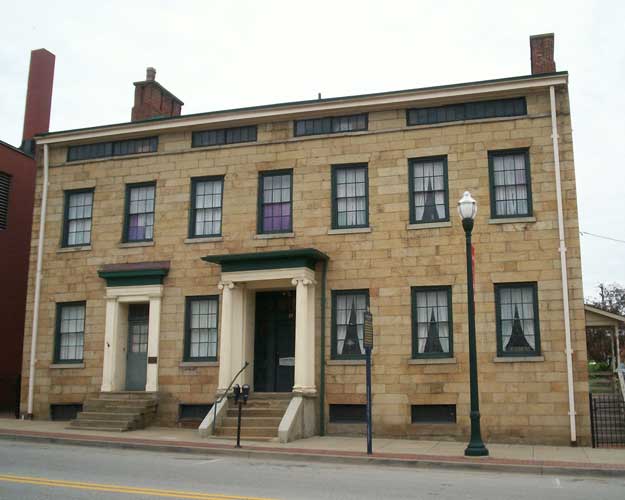 The F. Julius LeMoyne House, a safe house stop or 'station' on the Underground Railroad, was the center of antislavery activity in southwestern Pennsylvania from the 1830s through the end of slavery. It is a historical landmark and the headquarters of the Washington County Historical Society.

The Friends, also known as Quakers, is a theological diverse religious organization. During Civil War times, the Society of Friends opposed the abolitionist campaign for an immediate end to slavery. The Society also considered abolitionists within the church as heterodox radicals seeking to destroy civil and religious liberty, but many members supported abolition and assisted escaping slaves. Friend's member Thomas Garrett was known to be the 'stationmaster' and credited with assisting about 2,700 escaping slaves. The sculpture (above right) of Thomas Garrett and Harriet was dedicated October 3, 2012 in Wilmington, Delaware.

Return to the top of A Safe Resting Place, or follow the links below...

Slavery and the Meetinghouse